When learning a new programming language, printing “Hello, World!” is the first thing that most programmers do. It serves a couple of purposes. Firstly, it is like dipping a toe to get a feel of the water in a swimming pool. Seeing the output “Hello, World!” provides you the feedback that the basics are in place. You got the syntax right and the language and associated libraries are correctly installed on your computer. Yes! Back in the day, if you were learning Java, you had to set the environment variable yourself and many times one would forget that and not see “Hello, World!” as the output.  I have no idea how things are these days with Java. Secondly, it is a first positive feedback on your journey to using the language as a programmer. No doubt that there will be bumps in the road ahead before you become more proficient in the language. But “Hello, World” is a positive start, and one must start things on a positive note.

It is for this reason that the title of the first post on any blog that I write is “Hello, World!”. Start on a positive note. However, as you can see this is the first post on this blog, and it is titled “Coming Back to Life”. Why so? Am I trying to remind people of the popular Pink Floyd song from the album The Division Bell?  No. But if you have never heard the song, you might want to give it a try. It is one of my favourites.

I also added the link to the song because I don’t want to disappoint any Pink Floyd fan, who lands on a blog post titled “Coming Back to Life” and does not find the song but a whole lot of other mumbo jumbo.

Having said that, this is the first post on the Trici blog. The reason it is named “Coming Back to Life” is because for all practical purposes Trici was dead. Or in a coma, as I used to say to people who asked me about it. I had built an MVP of Trici and shared it with a bunch of people and iterated the product based on feedback. But I was never able to get to 10 users who absolutely loved the product. Heck I wasn’t even able to get to 2 such users. There was only one user who absolutely loved the product and that was me, the person who built Trici. The rest tried the product but no one really became a power user and everyone eventually stopped using the product.

That should have been sufficient for me to call it quits and move on to other things. I ran out of money and started helping another startup with their tech stuff and had to put Trici in cold storage as there simply wasn’t any real progress towards product market fit. I was exhausted and burnt out and did not have the energy to work on Trici any further, even though I believed in its utility. Let me correct that. I did not believe in its utility, I experienced its utility first hand. Every now and then I would be amazed by how useful Trici was in helping me save time. And the optimist in me would think that surely there must be many more who would benefit from a tool like Trici. Perhaps the people who tried Trici were not the ideal early adopters of the product? After all, I had not shared Trici on any of the popular forums such as HackerNews or reddit (which in hindsight might have been one of the many mistakes I made).

With these perspectives in mind, I knew that I would get back to revamping Trici. There were issues that needed fixing that I had gathered from the various people who tried Trici and gave feedback. Also, the break from working on Trici allowed to look at things with a fresh pair of eyes. I was feeling optimistic and hopeful about the many paths Trici could take in its evolution. But the biggest boost for Trici to be revived came from the fact that a bunch of people started signing up for the app on its Product Hunt Upcoming Page. With the lockdowns and many people working from their homes, interest in a product, which helps one recover faster from interruptions, has increased.

There is still a lot of work to be done before Trici is ready for a wider release. But I have started sending the new version to some users and am working on their feedback. It is not yet back alive, but it surely is “Coming Back to Life”. 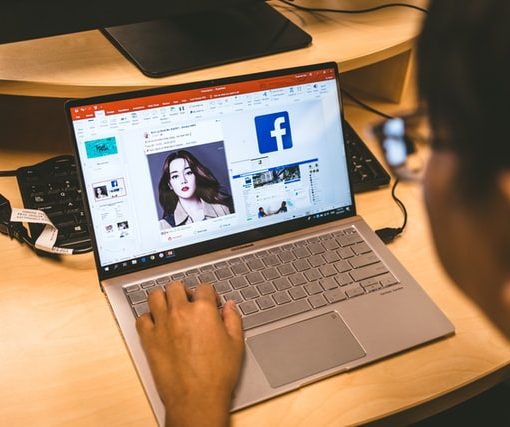 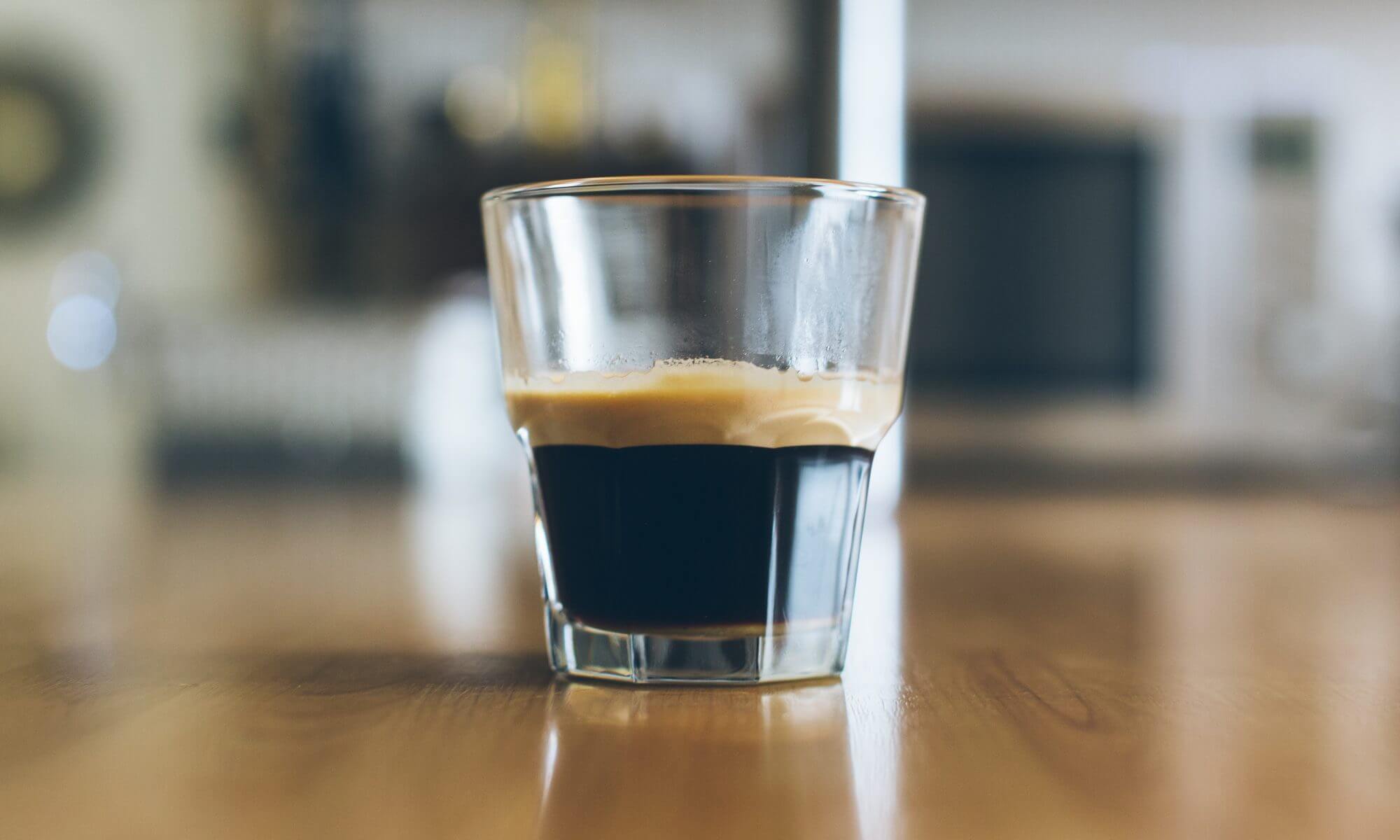 I was recently talking to a friend who asked how Trici was different from a simple screen recorder. After all, she could […] 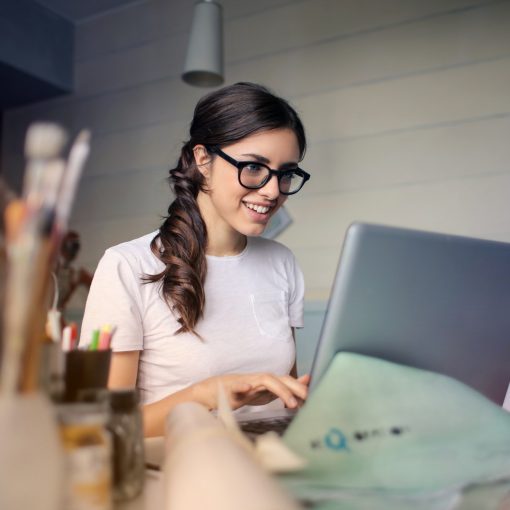 Conquer Interruptions and be a Happy Developer